Is This Thing On follows ten students at The School of Hard Knock Knocks as they embark on a journey to become Australia‘s latest comedy superstar. Over six emotionally charged episodes, Glynn Nicholas leads the class through the intricacies of crafting the perfect stand up comedy routine and how to deliver it.

Along the way, the students are guided by some of Australia’s funniest performers, challenging them to find that illusive ingredient that will set them apart from the rest. After six gruelling days, each student bares their soul on stage, performing an original five-minute set to a laughter-hungry audience.

For some, the pressure is too great… for others the process has provided a platform for change and growth. Whether these ten people go on to become comedy superstars of the future remains to be seen. One things for sure, the journey has changed each of them forever.

Chaos, tears, fear, and cutting edge, clever comedy, not for the faint-hearted…. as each one of these brave try-outs steps in to the spotlight, taps the spittle encrusted microphone, and says… “Is this thing on?” 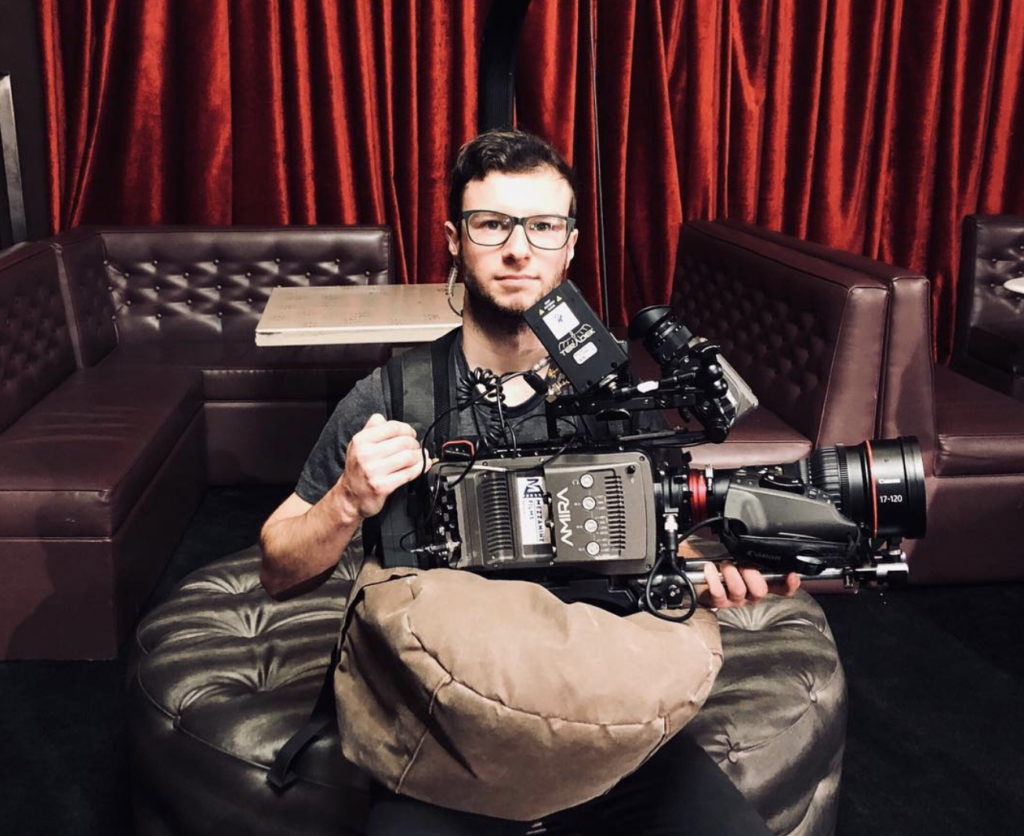 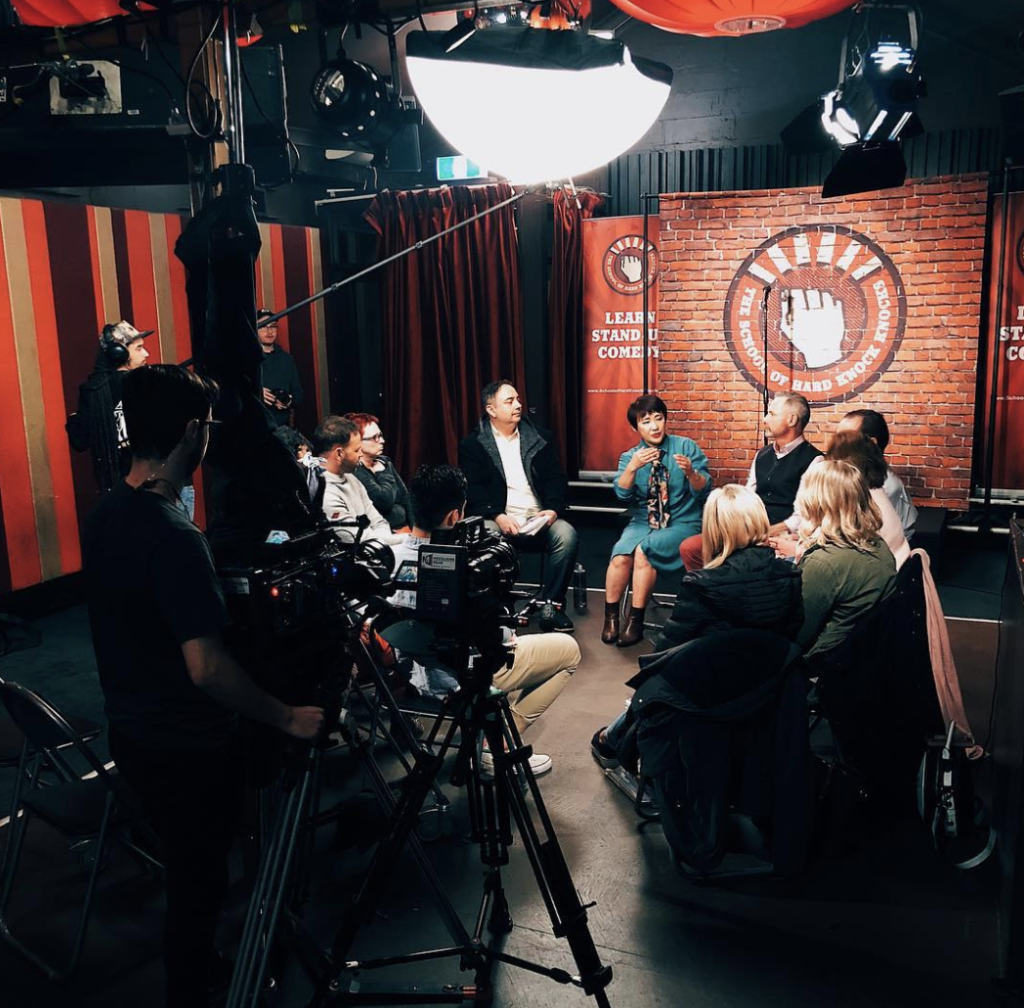 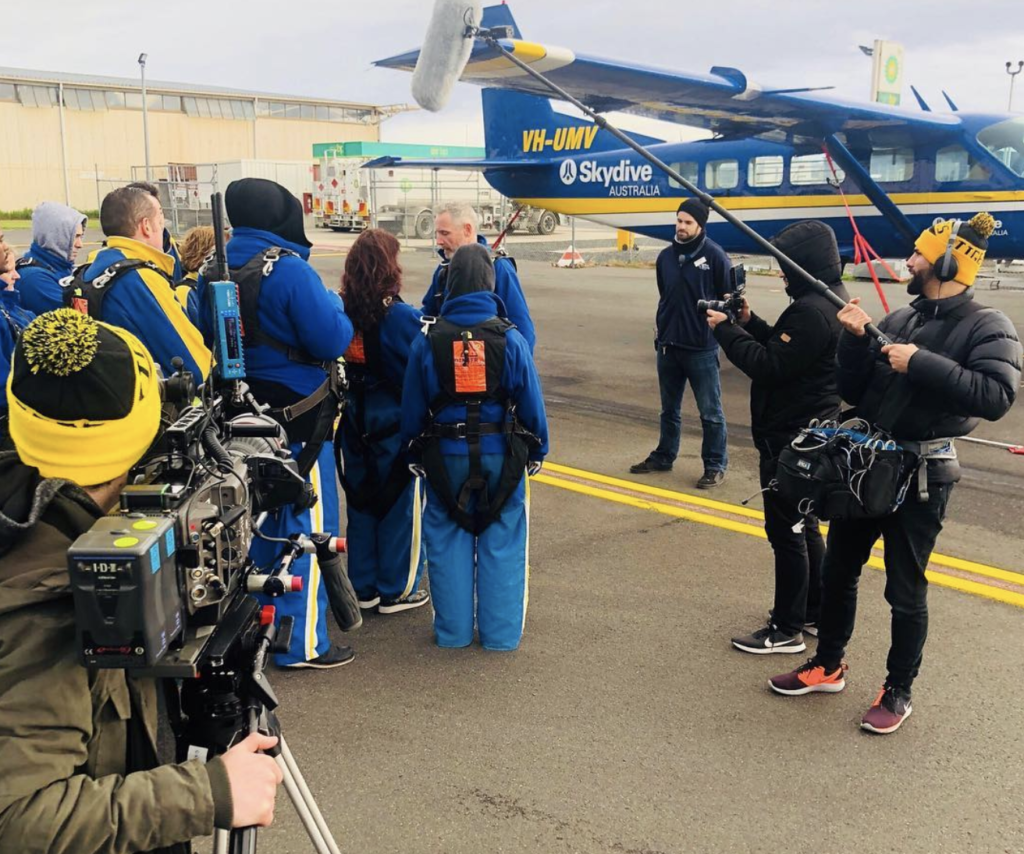 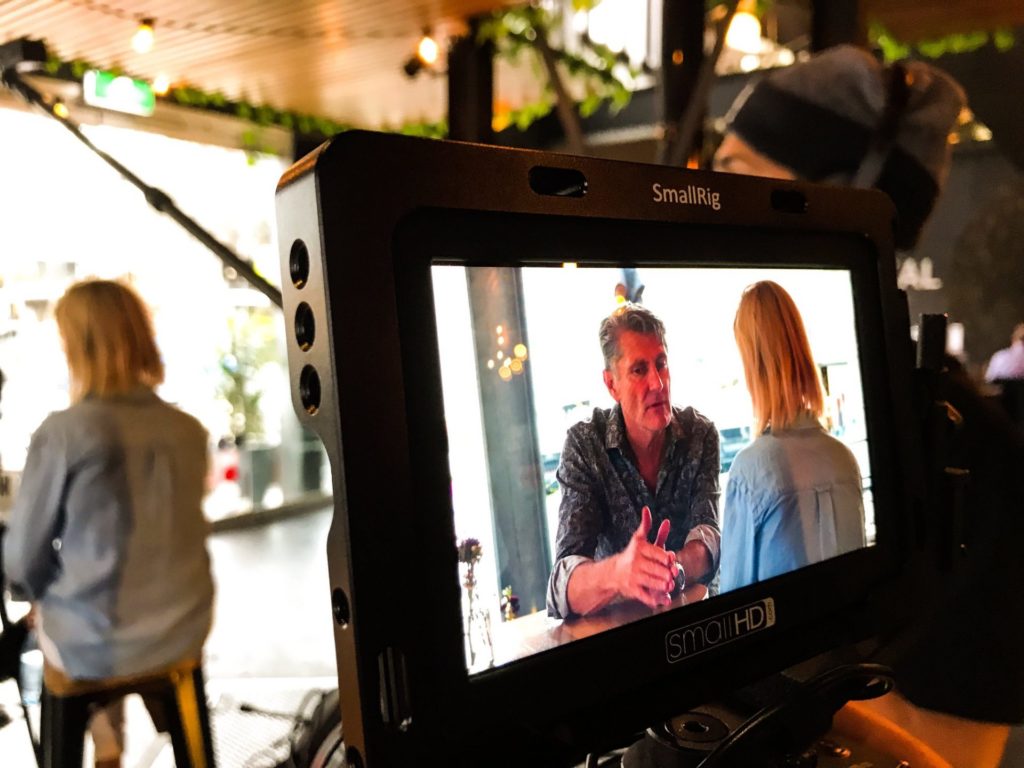